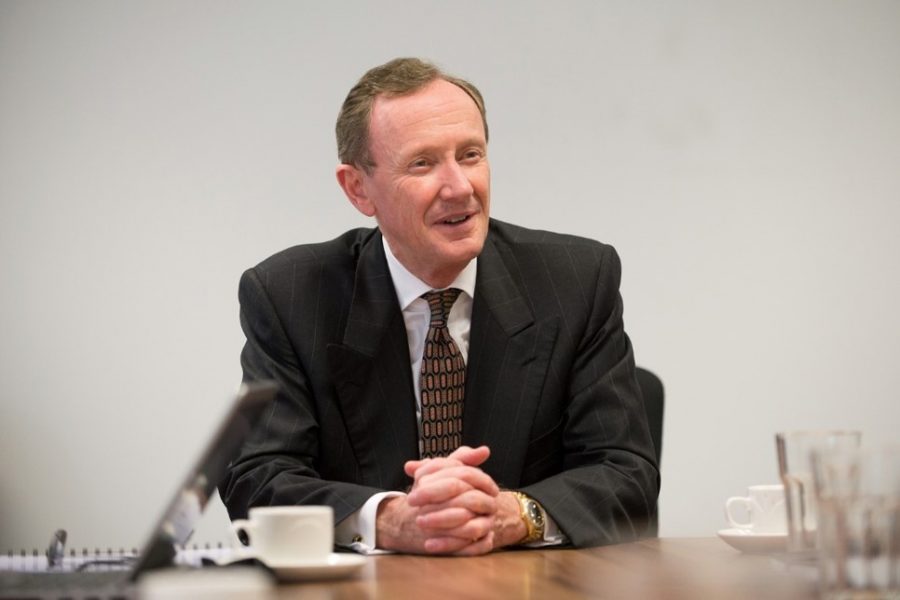 Bill Halbert joined the computer industry as an ICL technology graduate in 1969.  He provided technical support and became the specialist in the ICL 1900 operating system George III.  He moved to sales and won or retained important customers for ICL in the public sector as ICL’s base was under attack by IBM.  He was the MD and CEO of three software and services companies before setting up Syntegra for BT as a systems integration start up.  Over 13 years he built it up to a $1 billion global business with 5,500 employees.  He saved Kingston Communications, the telephone company for Kingston in 2008 and built it from having a negative value to having market capitalisation of £500 million.   Today he took time out to talk about his life and career with our interviewer, Richard Sharpe.