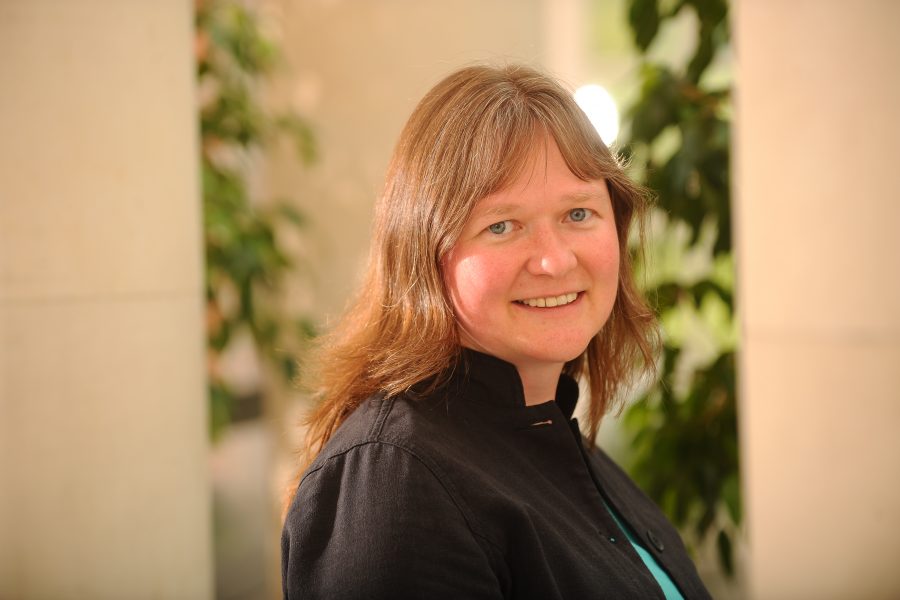 Mandy Chessell is a software engineer, who is recognised with multiple honours for her key role in the technology which is at the heart of business critical operations around the world. She was awarded a CBE for services to engineering and was the first woman to be awarded the Silver Medal of the Royal Academy of Engineering.

Mandy was influenced to be an engineer by her father, a naval architect, and was inspired to join IBM by a speaker outlining the excitement of technology visiting her school when she was 14: she has been at IBM for 35 years.

Mandy encourages the entry of other women to IT and, while reluctant to demand special treatment, she does observe and oppose attitudes that still limit their advancement in a male dominated industry.

She was interviewed by Richard Sharpe and we aim to have her full interview published by the end of August.

Mandy Chessell on Women in Engineering

Mandy Chessell on the Perfect Language