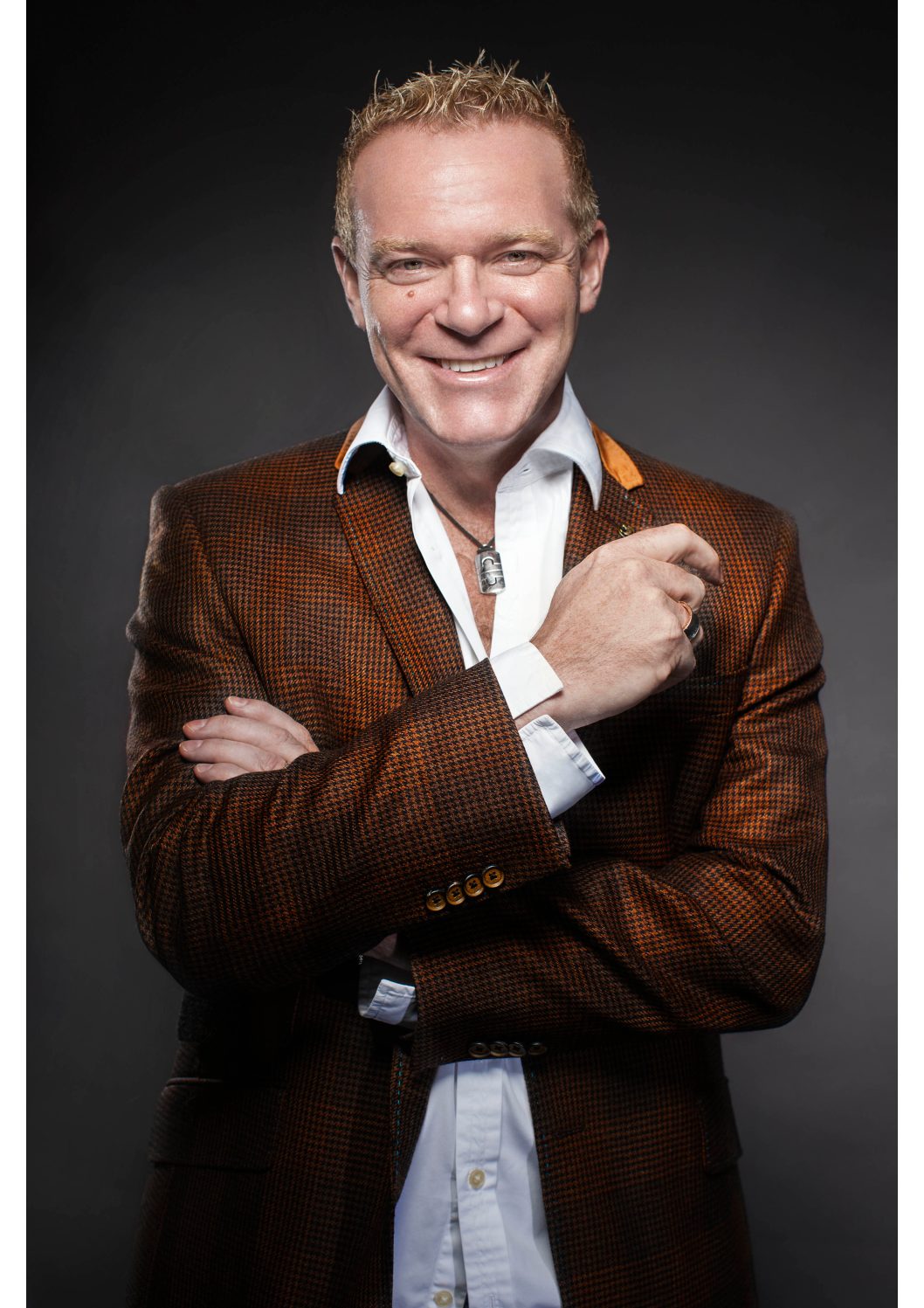 Michael Tobin OBE  is an English technology entrepreneur, author and philanthropist. He was CEO of FTSE 250 data centre operator. In 2014 he was awarded an OBE for his ‘Services to the Digital Economy’ in The Queen’s Birthday Honours List.

He has been recognised as a ‘Third Sector Business Charity Champion’ for his fundraising work with many charities and started the CEO Sleepout UK charitable initiative in 2014 with Tony Hawkhead. In 2016, Michael raised over £100,000 for running 40 marathons in 40 days for The Prince’s Trust.  Today he took time out from his busy schedule to talk to Ian Symonds about his life and career thus far.