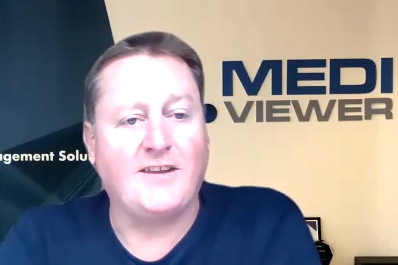 MedTech pioneer Michael van de Weg was born in southern Africa and worked with IT majors before he teamed up with a friend in 2015 to form IMMJ in London to develop and sell an electronic document solution for healthcare.

Michael graduated from University of KwaZulu-Natal and joined IBM, where he was soon propelled into a project to recall and fix 10,000 smart card devices for a bank. He was offered an IBM career path but was inclined by his father’s experience and advice to become an entrepreneur.

He was interviewed for Archives of IT by Richard Sharpe