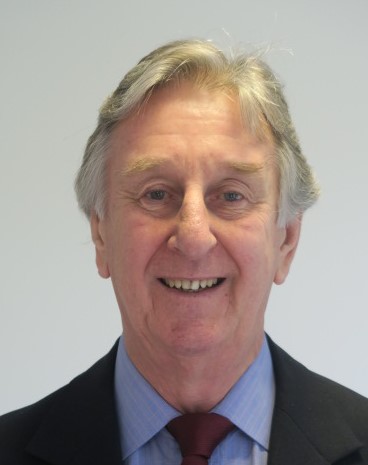 Bill Jones had led business in over 100 countries.  He started in the computing side of IT in the steel industry, using one of the first commercial computers, a LEO, at the Corby steelworks.  He moved to the supplier side with Plessey and then into telecommunications and networking.  He is now a venture capitalist and an author.

His book, Mindwealth, is the first book to attempt a holistic approach to the relationship between Intellectual Property and wealth.

He was interviewed by Richard Sharpe.

Bill Jones on the LEO Computer at British Steel

Bill Jones on UK & US Investors