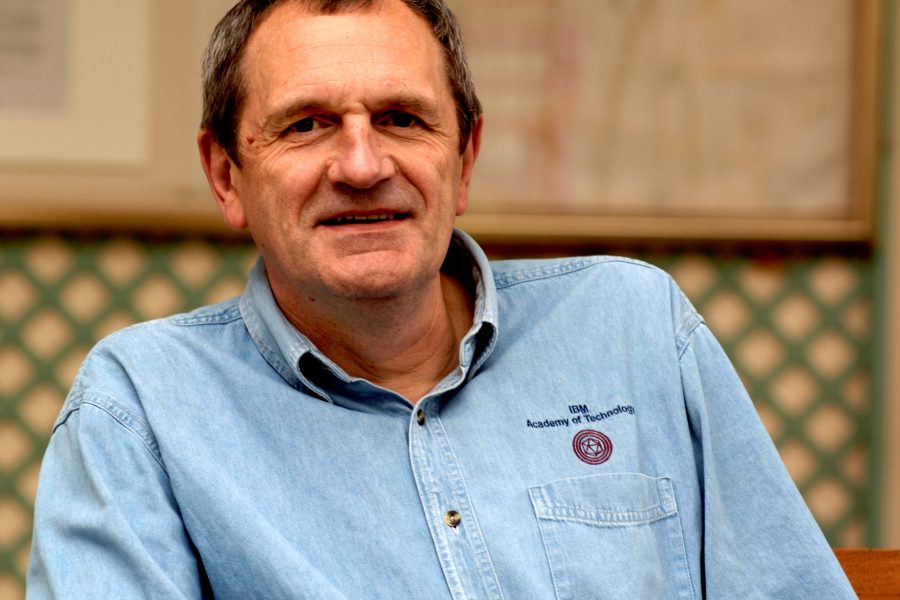 Chris Winter is an independent IT consultant with over forty-seven years of experience in the IT industry. During that time he has specialised in large scale Application Development and Systems Integration. He was employed by IBM for thirty-one of these years where he reached the top of the IBM technical profession when he was appointed to become an IBM Fellow in 2007. He took early retirement from IBM to focus on the things that he chooses to do.

Today he welcomed our interviewer Tom Abram to his home in Devon where he spoke about his life and career.