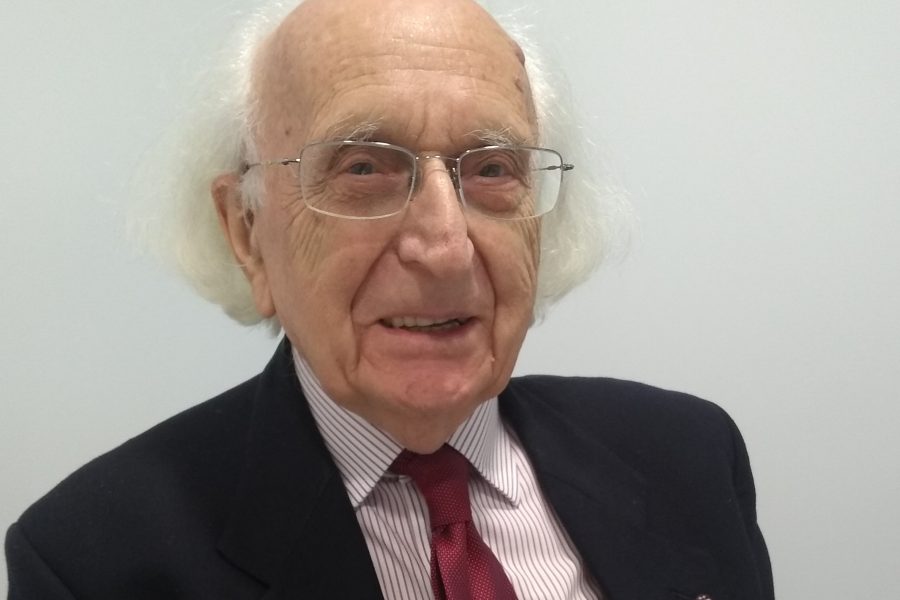 Cyril Hilsum is a British physicist and material scientist, who carried out research on infra-red devices and semi-conductors, and played a key role in the development of flat-panel liquid crystal displays.

He was awarded the CBE in 1990 for services to the Electrical and Electronics Industry.

Today he spent time with Elisabetta Mori talking about his life and career.