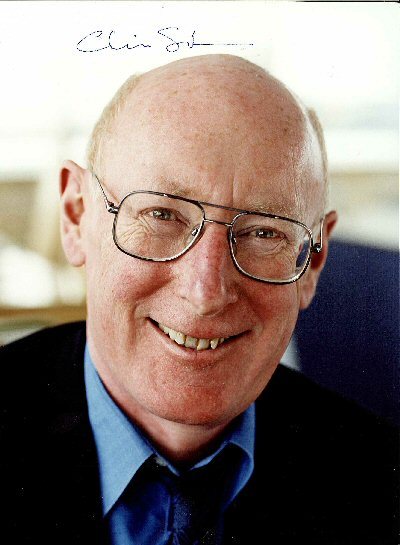 Sir Clive Sinclair died yesterday at home in London after a long illness. He was 81.

The British entrepreneur is perhaps best known for launching the ZX range of cheap microcomputers, which helped bring computing, games, and programming into UK homes in the 1980s, at least.

This included the ZX80, said to be the UK’s first mass-market home computer for under £100, the ZX81 and the trusty ZX Spectrum And then there was the Sinclair QL which was Sir Clive’s big shot at business.

A whole generation grew up in Britain mastering coding on these kinds of systems in their bedrooms, and went on to build games and applications we use today.

“He was a rather amazing person,” his daughter, Belinda Sinclair, 57, told The Guardian. “Of course, he was so clever and he was always interested in everything. My daughter and her husband are engineers so he’d be chatting engineering with them.”

Guardian Article on his death.