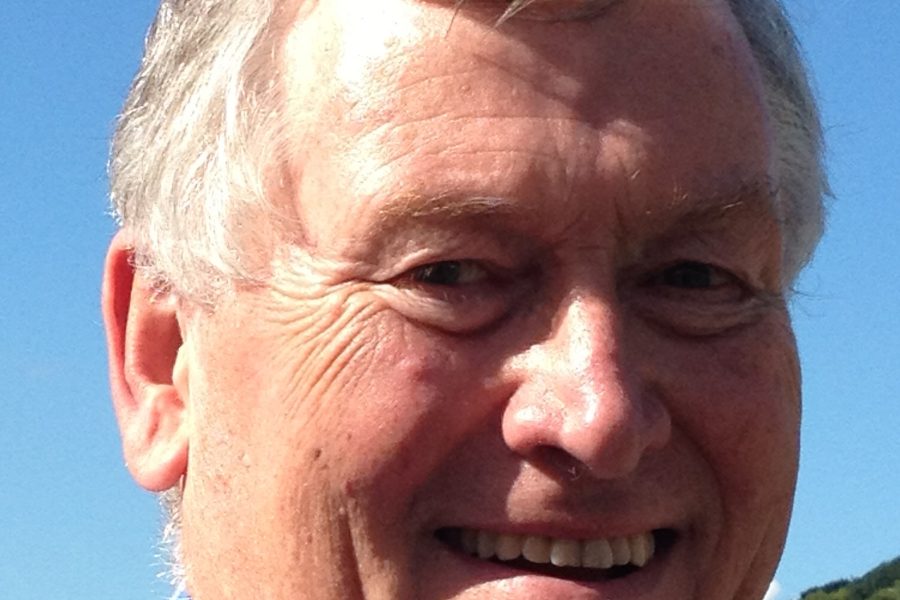 Dr Keith Burgess OBE was born in Merthyr Tydfil, where education was the way to escape the waiting shovel and the route out of the valleys.

Arthur Andersen, and their subsequent brands, revolutionised the industry approach to IT-based change and, in 30 years with the consultants Keith developed their approach to “business integration.”  He became responsible for Andersen’s outsourcing and other offerings worldwide and observes that a key to a successful consultancy business is the culture.

He helped to implement public-and private-sector IT systems and has clear views about what drives success and failure.  He is concerned that the UK may not have the IT integration skills it needs for the future.

Dr Burgess was interviewed by Richard Sharpe for Archives of IT and the interview should be live in November.

Dr Keith Burgess on Education in the Valleys