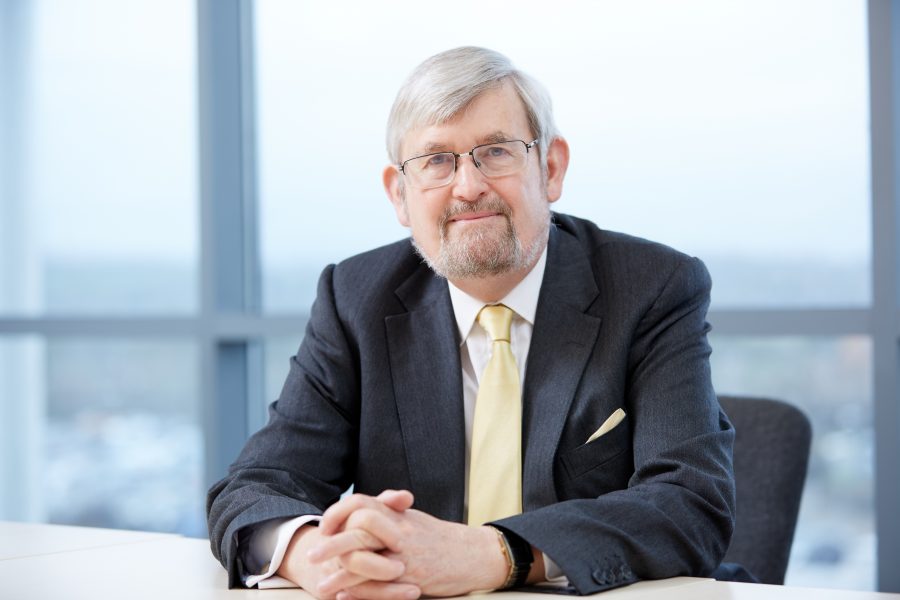 Dr Martin Read CBE is credited with the transformation of Logica, from the archetypal British 20th century software house with a headcount of 3,000 largely centred in the UK, to a 21st century dynamic enterprise with a headcount in excess of 40,000 based in over 40 countries. Martin followed the familiar path from grammar-school boy in Basingstoke to Oxford DPhil in Physics via Cambridge. He then deviated from a classic scientific career path and commenced his employment in shipping container logistics, where he applied his intellect to operations and strategic planning and worked abroad.

After a spell in the marine business of International Paint, his commercial and management skills were honed working for Lord Weinstock at GEC, before he was headhunted to Logica. After 14 years in the software industry, Dr Read again switched track and has been in high demand for a diverse portfolio of chair, non-executive director and senior advisory roles in industry and Government. His advice to the next generation is to begin their careers in well-managed organisations and to gain early experience in sales and working abroad .

Dr Read was interviewed by Tom Abram for Archives of IT and the full interview will be available early in July.