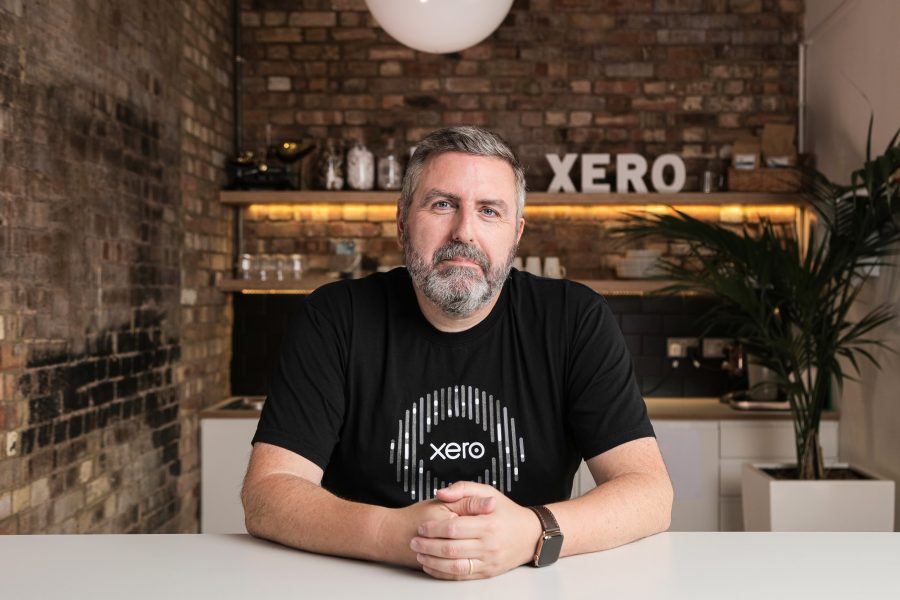 It was the “catastrophic” failure of his parents’ business in Glasgow when he was just leaving school that triggered Gary Turner’s lifelong drive and passion for helping small enterprises succeed. Forced to abandon his university aspirations, he had always wanted to work in computing, and a sympathetic recruitment consultant helped him get his first job.

Gary’s ability to empathise with customer problems helped him rise through the IT industry to senior positions at Pegasus, Microsoft and Systems Union. Then, in 2009, he took a step which he says “must have looked crazy”, becoming co-founder of Xero, a three-person accounting software start-up.

It proved an excellent move. As Xero’s UK managing director, Gary grew the business to a turnover of £110M by 2020, with more than 600,000 UK customers. He has also served as a mentor at TechStars London and is a seed investor in early-stage start-ups across the UK and Europe.

Despite his achievements, Gary admits to still struggling with ‘imposter syndrome’. His aim now is to help the next generation of CEOs. Key to his advice is that entrepreneurs should avoid the cult of seeking to be disruptive for its own sake and focus instead on solving problems. That will deliver a higher chance of success, he says.

He was interviewed by Jane Bird for Archives of IT and the full interview should be published in June.

Gary Turner on Opportunities for Entrepreneurs