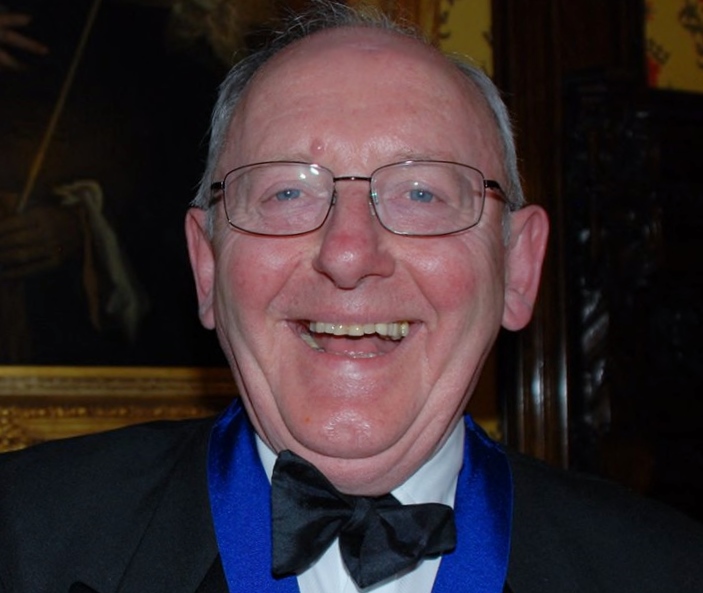 It is with great sadness that we learn of the recent death of Geoff McMullen.

Geoff began working in IT in the 60’s with roles at Univac, Shell, JANET and Ukerna going on to run the University of London Computer Centre for three years.

He was a pioneer in the field of IT CPD helping to develop the CPD framework SFIA and the Professional Development Scheme with the British Computer Society. In 2001 he became BCS President where he served as both representative for CEPIS and ECDL Foundation. He was President of CEPIS for two years and a Director of the ECDL Foundation for four.

Our thoughts are with his family at this time.