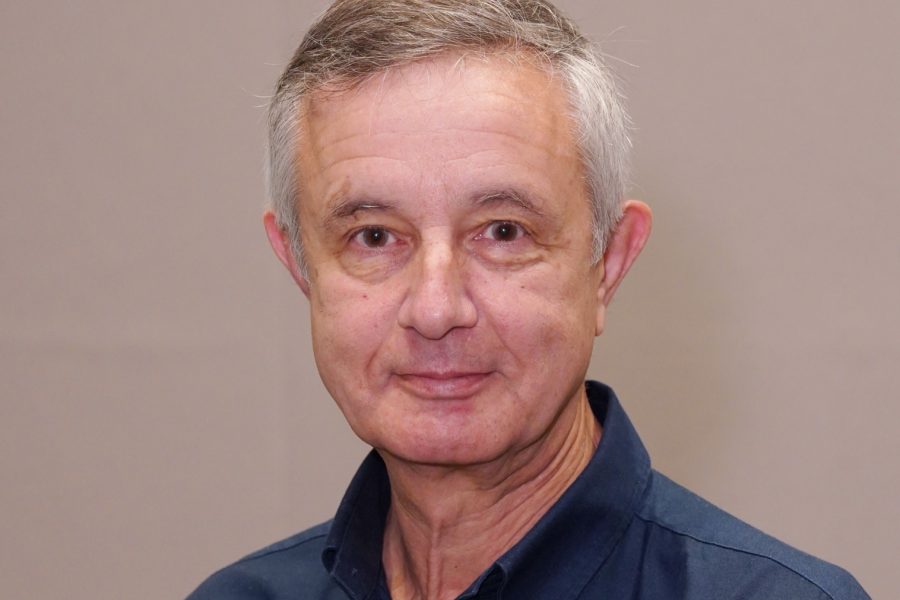 The early experience of rejection gave Jeremy Brassington a drive which led through impressive exam results to studying chemistry at Oxford. Despite a well-received thesis on blood proteins, he found academic research unappealing, and instead qualified as an accountant.   Describing auditing as “the dullest subject on earth” he turned to banking, eventually focusing on tech venture funding and turning around failing businesses such as Oxford Molecular. “It taught me how not to run a business,” he says.

In 2003, Jeremy moved into Assistive Technology, redesigning an assistive listening device for the hard of hearing. Having had learning difficulties himself, he realised could help students with dyslexia, language problems and other disabilities.  “It was the first time I had run a business that was doing good,” he says. He managed it for the next 15 years, launching in 30 markets worldwide.

In 2019, Jeremy founded Habitat Learn, an Edtech group which combines automated note-taking and transcription with a smartphone app that helps disabled students take notes in lectures and is now pioneering digital education for all students. He hopes it will become a unicorn.

In 2010, he met his birth mother for the first time, then in 2018 he discovered his biological father at the age of 98 living in Las Vegas. Like Jeremy, his father was also an entrepreneur and from a family of entrepreneurs. Jeremy thinks there is an entrepreneur gene.

Jeremy was interviewed by Jane Bird and his interview should be live in early August.

Jeremy Brassington on the Education Revolution

Jeremy Brassington on Meeting the Family