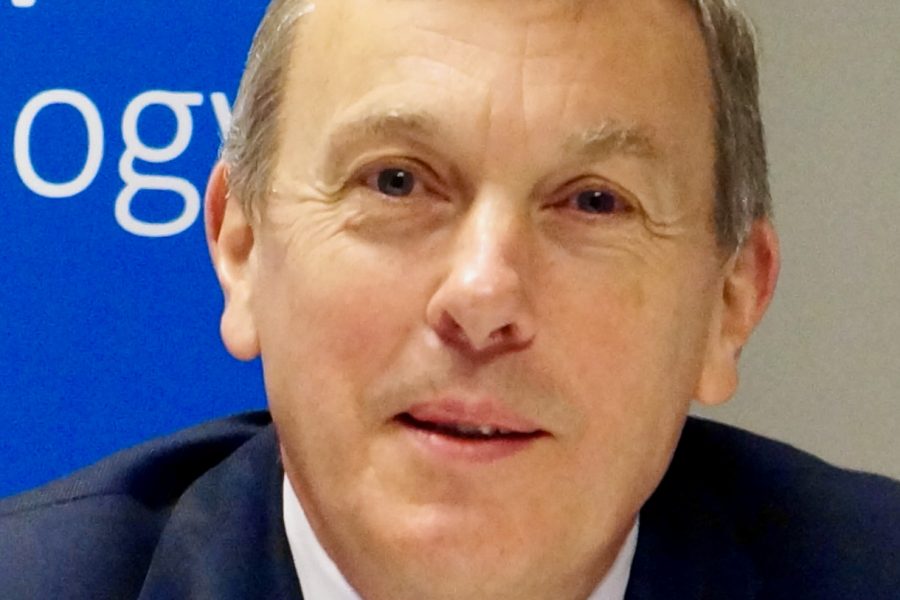 John Higgins CBE is well known as the leader of influential industry trade associations and advisory bodies in the UK and Europe, which give him a unique perspective of IT in the last 45 years. Currently John is President of the BCS, The Chartered Institute for IT.

He first worked on computer applications at London Brick, writing payroll and other applications for a Univac mainframe and progressed to Silicon Valley DotCom CEO in the 90’s, before moving into industry advisory roles. In this interview he shares insights into wide ranging issues, including why Europe struggles to compete with the USA building Tech companies and the challenges of public sector IT projects.

He was interviewed by Richard Sharpe for Archives of IT.

John Higgins on European IT Companies