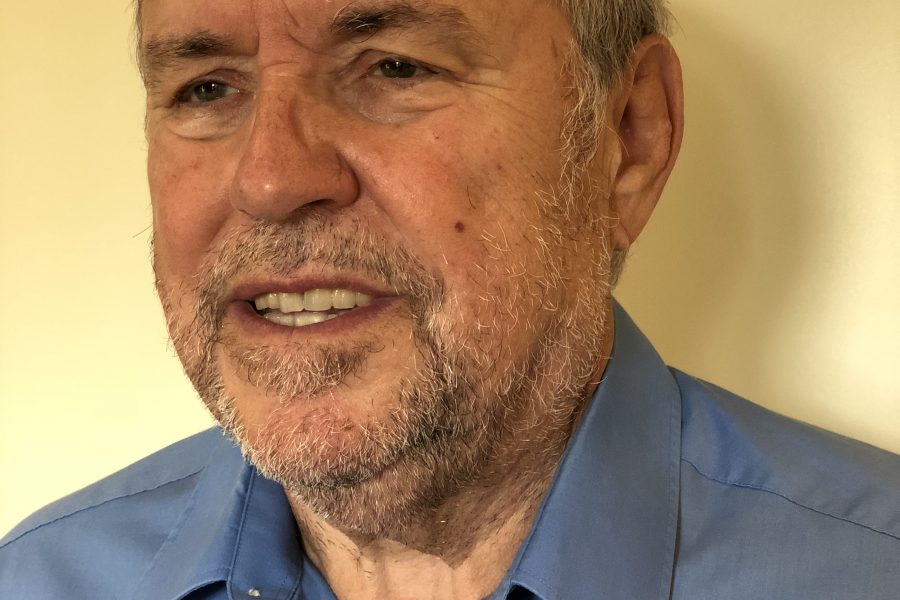 Maurice Perks worked on the implementation of large complex IT systems from his start at IBM in 1968. He helped build one of Europe’s first interactive applications for Dunlop in the early 1970s. He worked in the USA on the design of future computer systems within the heart of IBM. He became a Fellow of IBM working on the implementation of applications for customers. He is concerned that there is a continuing gap between what the IT industry can deliver and what organisations, both private and public, need.  Today he took time out to talk to Richard Sharpe about his life, career and continuing complexity.