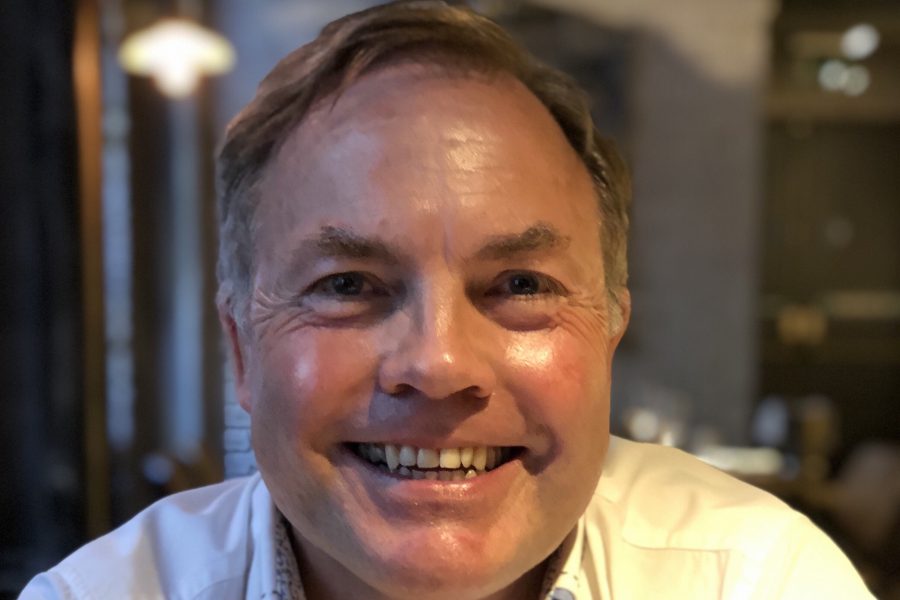 Paul Excell’s first job was working in his family’s village shop; he has gone on to become an entrepreneur, investor, NED, executive coach and eminent figure in the telecommunications industry. His father taught him crucial business lessons, such as having empathy with customers, being curious about their needs and understanding how you can help them rather than focusing on selling.

State educated, Paul gained much of his drive and inspiration from “fantastic” teachers in topics ranging from maths, physics and computer science to history. People who bridge the science / arts divide will be increasingly important as technology develops, he says.

Following BT sponsorship through university, Paul became an apprentice technician and rose steadily eventually to become a pioneering Chief Customer Innovation Officer, Group Technology Officer and SVP Global Services. While at BT he fulfilled his passion for innovation, launching internet, broadband, mobile and media services and serving on several of the group’s global boards. ”If you don’t innovate, you die,” he says.

After leaving BT in 2012, Paul founded Excelerate, which provides agile executive services focused on transforming leadership and team performance. In 2016 he established ScaleUp Group, which aims to support the many smaller UK companies which he says have potential for “massive impact” and growth. So far it has raised more than £30m and generated some £4bn in enterprise value.

He was interviewed by Jane Bird for Archives of IT and we aim to have his full interview published in early July.

Paul Excell on the Importance of School

Paul Excell on How Tech is Everywhere