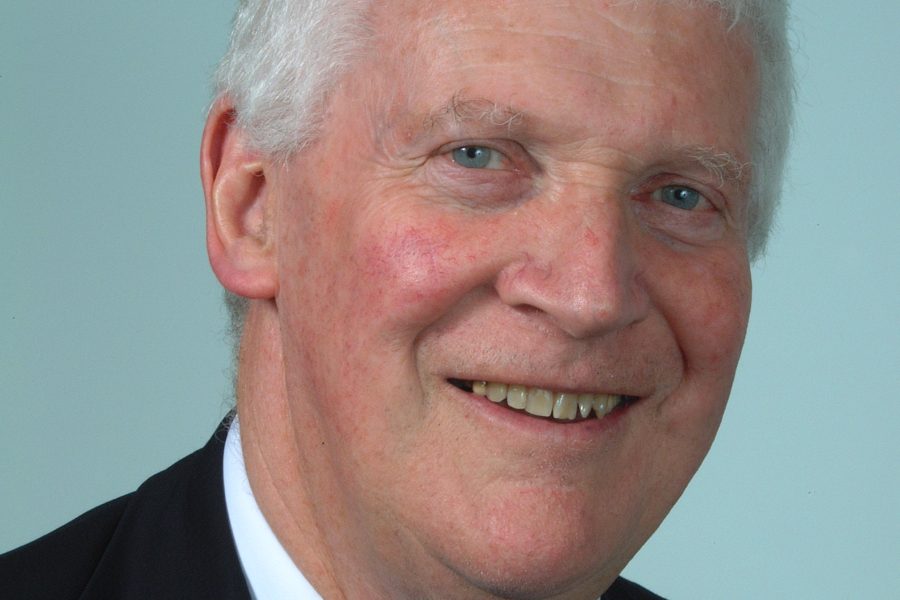 Prof Peter Dobson OBE was born during WWII in Liskeard,  Cornwall and led a “net zero carbon existence” for his first 14 years without mains electricity or water.  After Grammar school, he chose a GPO (General Post Office, now BT) scholarship to take him to university and worked alongside Tommy Flowers.  His broad career has covered a wide range of disciplines from physics and chemistry to materials science and engineering and bridged industry (Philips) and academia (Imperial College and Oxford).  Peter was responsible for creating and building The Begbroke Science Park for Oxford University. Has successfully spun-off numerous companies. His latest, Oxford NanoSystems was formed in 2012. He is currently on the advisory board of several companies involved in nano-materials, healthcare and energy. He was awarded the OBE in 2013 in recognition of his contributions to science and engineering.

Peter Dobson on Academia and Industry

Peter Dobson on his Wife Managing Homeworking for ICL