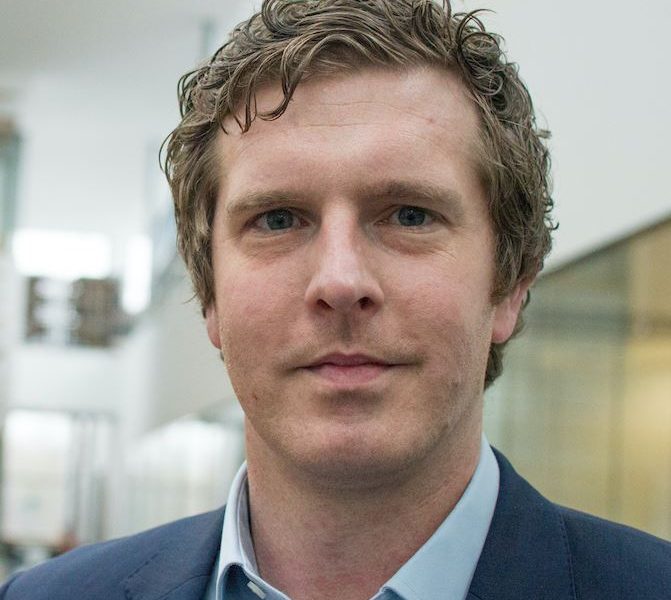 Professor Tom Crick is a computer scientist who brings his knowledge to bear on the big questions for Wales of education and industrial policy, including intelligent systems, smart cities, digital transformation, skills and infrastructure.  Tom’s generation was the first to have university education and he credits his secondary school and teachers with his stimulating his interest in technology.

He was at the heart of reform of the computing curriculum in schools and was appointed MBE in the 2017 Queen’s Birthday Honours for “services to computer science and the promotion of computer science education”.  He believes it is important that the pioneering role of the UK and its scientists in the IT industry is understood.

He was interviewed by Elisabetta Mori for Archives of IT and the full interview will be published in May.