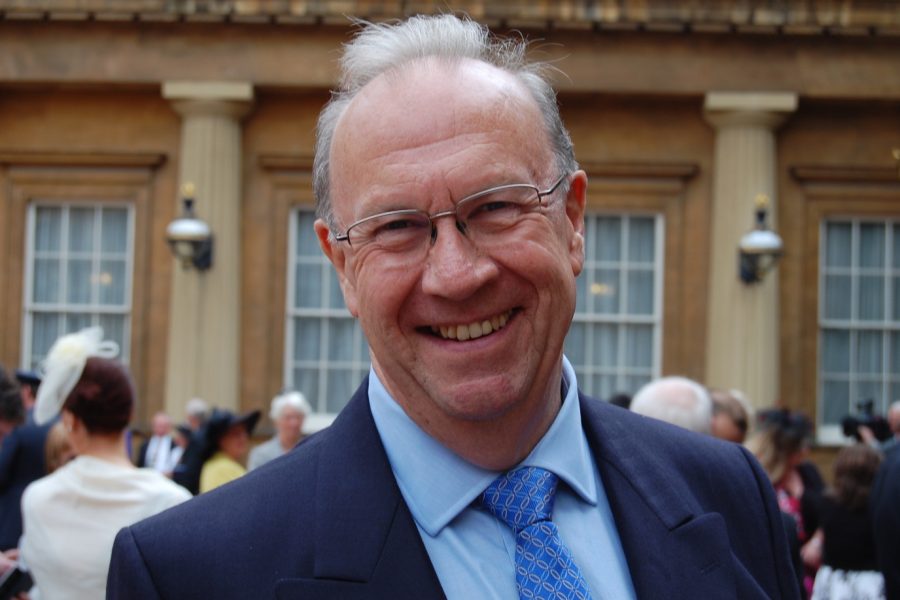 Professor Brian Collins CB spent his career in the public service, in the private sector and as an academic.  He met his first computer programming the speed of nuclear bomb blasts and went on to work at the defence research establishment at Malvern.  He devised night goggles and tank night-time battle systems.  At the Government Communications Headquarters (GCHQ) he helped re-orientate it to the new role after the cold war.  Working in the private sector he amalgamated the IT systems of the world’s largest legal firm.  He worked on integrating technology to government policy and then transferred to academia.  Today he spent time with Richard Sharpe talking about his life and career.