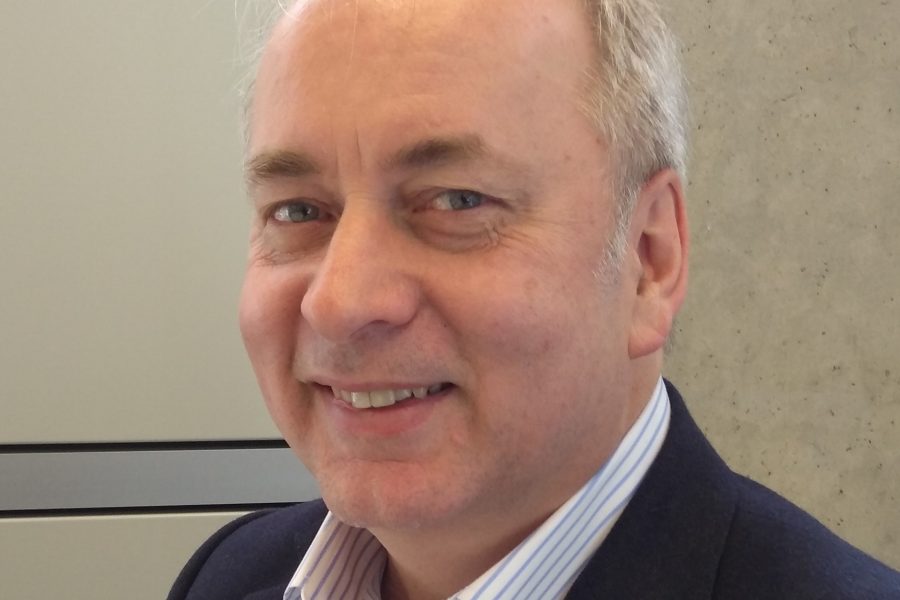 Professor Nick Jennings is an internationally recognised authority in the areas of artificial intelligence, autonomous systems, cybersecurity and agent-based computing.

He is the Vice-Provost for Research and Enterprise and Professor of Artificial Intelligence at Imperial College London. He was the UK’s first Regius Professor of Computer Science (a post bestowed by the monarch to recognise exceptionally high quality research) at the University of Southampton and the UK Government’s first Chief Scientific Advisor for National Security.  Today he spent time with Elisabetta Mori talking about his life and career.