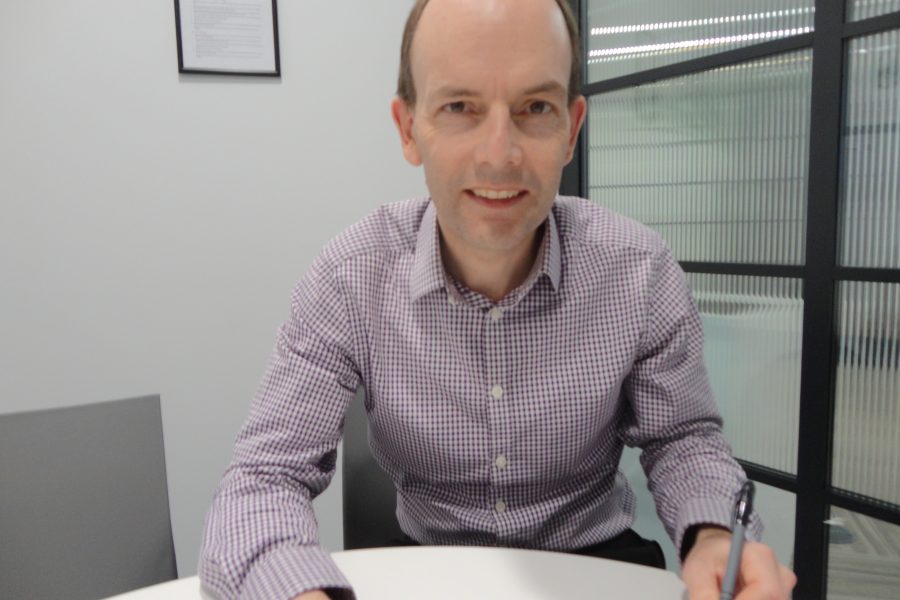 Professor William Webb chose as his PhD thesis, finished in 1992, the use of variable level modulation in radio networks to raise the amount of data which can be carried.  It is used widely in radio networks today.  He worked for UK wireless consultancies until he moved to Motorola’s world HQ in Chicago becoming director of strategy. He joined the newly formed Ofcom communications regulator in the UK in 2003 and ran a 35 person R&D group.  He often worked in mixed groups of engineers and economists where he developed his skills as a forecaster of technology developments.  He now runs his own consultancy used internationally to advise CEOs, government and advisory bodies on issues of wireless communications.  Today he took time out to talk to Richard Sharpe about his life and career so far.