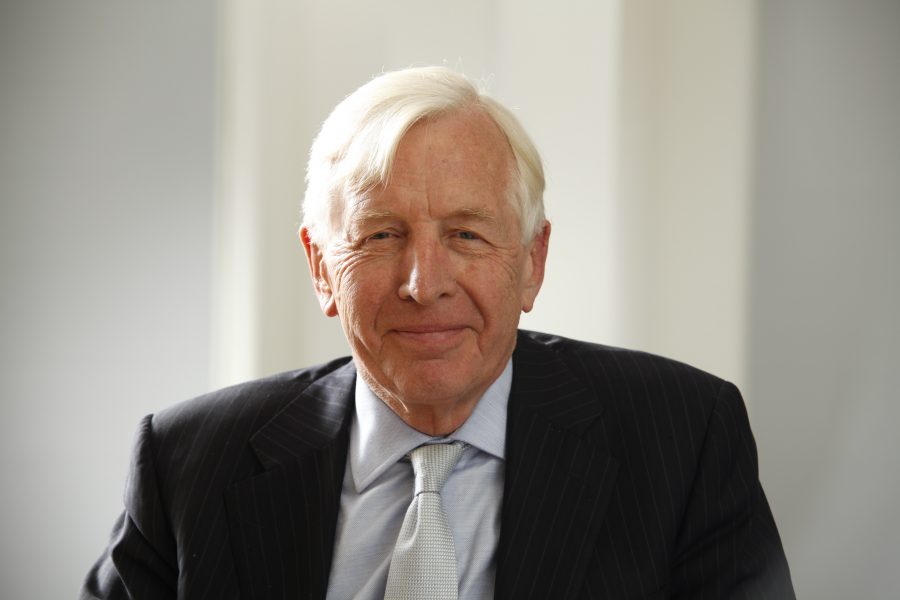 Richard Hooper studied Russian and German at Oxford and then joined the BBC. His passion for media technology was inspired when, as a Harkness scholar, he spent 21 months in the US looking at innovative educational technology projects.

“I learnt in America,” he says, such wonderful quips as: “Technology is the answer – but…what was the question?  That still resonates firmly today.” He also likes to quote the axiom coined by Marshall McLuhan, one of his heroes: “The medium is the message”.

Richard took on his first senior role in the UK IT industry in 1973 as Director of the National Development Programme in Computer Assisted Learning.

At BT during the early 1980s, he helped pioneer Prestel, the first version of the internet.  He also ran Yellow Pages when it was a FTSE100 company, and oversaw start-ups such as Telecom Gold, the UK’s first public email service.

In 1987, as managing director of Super Channel, the ITV- and BBC-backed pan-European satellite channel, Margaret Thatcher asked him to give the introductory presentation at a Downing St seminar on broadcasting policy.

His wide-ranging career in communications also includes being founding deputy chairman of Ofcom, chairman of the Broadband Stakeholder Group and numerous advisory and consultancy roles. He has just published a book on the art of chairing called Making Meetings Work.

Richard was interviewed by Jane Bird.

Richard Hooper on the Internet for Good and Bad