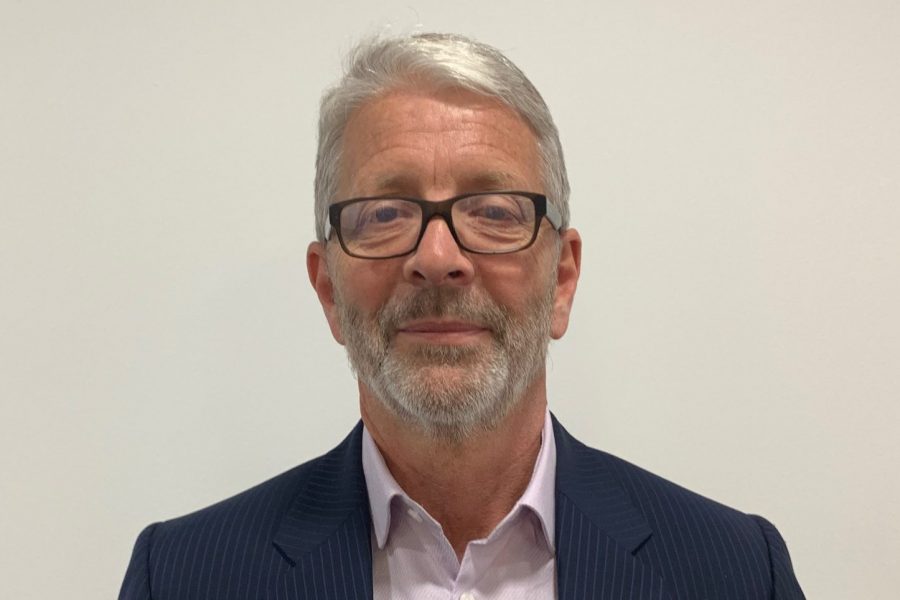 Richard Little is a serial angel investor who learned to be an entrepreneur by watching his father and trained for a life in technology by studying languages.  Richard built and successfully exited his own business in the 1980’s and 90’s, applying cheaper new technology in financial services.  His first big idea failed but the second one worked, and he says that is not a bad formula for building a business.

In the 21st century he has turned his hand to helping others’ companies grow by leveraging investment with his acquired expertise.  Richard believes that helping small companies grow is good for the economy and society, as well as being a rewarding occupation.  His current portfolio includes Cloud, AI and EdTech.

He was interviewed for Archives of IT by Tom Abram and his interview should be live by the end of May.

Richard Little on Getting it Right Second Time

Richard Little on Entrepreneurs and Angels