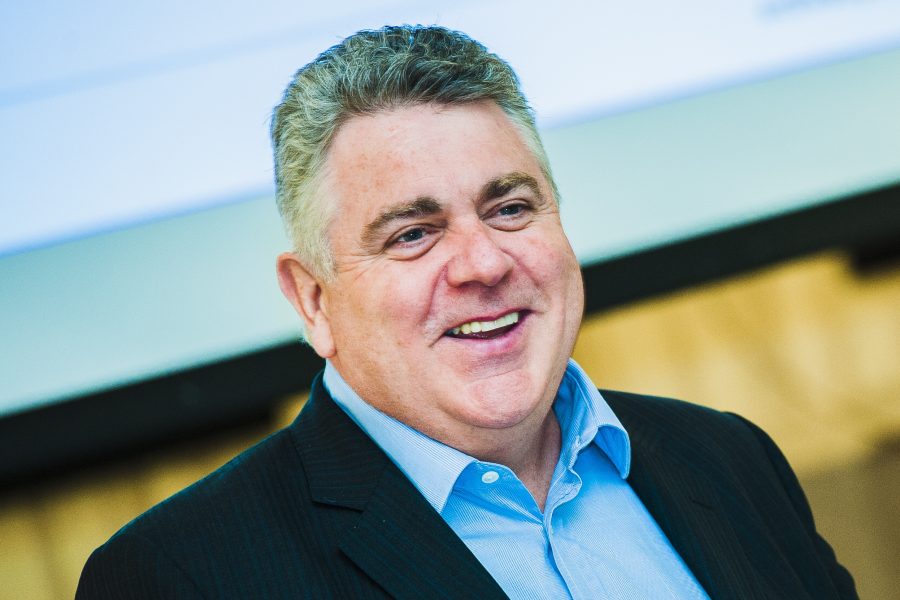 Sean Finnan, the son of a welder and a factory worker, joined the IT industry by answering an advert in the company where he was working as a cleaner.  He got into IT at a subsidiary of General Motors whose IT operations was taken over by EDS, the Dallas-based outsourcing company.  He rose after 12 years cycling through jobs in EDS which gave him a broad view of IT and its management.

EDS was taken over by Hewlett-Packard from which he left to join IBM.  This experience gives him an interesting view of the different cultures of IT companies.  He now supports companies trying to help them scale up.

He was interviewed by Richard Sharpe for Archives of IT.

Sean Finnan on the Culture at EDS