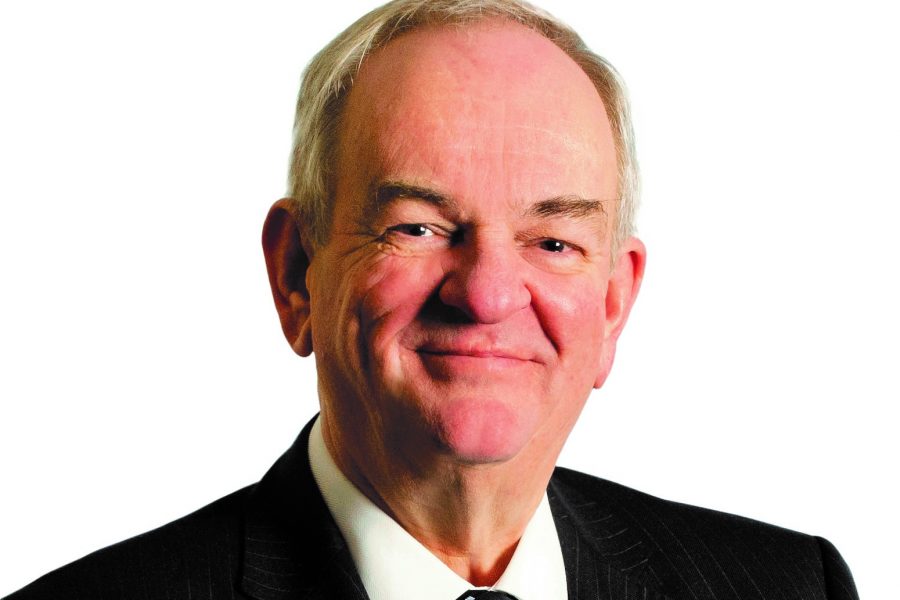 Sir David Brown got hooked on electronic engineering when his father took him to a Faraday Lecture at the age of 14. His first job was with Plessey, which had sponsored him through sixth form and university. At Plessey he worked on the UK’s first digital telephone exchanges and Ptarmigan a landmark tactical mobile cryptographic telecommunications system for the British army. He is a firm believer in the power of teamwork and went on to senior roles at STC, ICL, Northern Telecom and Motorola.

More recently, Sir David has focused on non-executive roles in technologies that are “edgy and fun”, such as hydrogen fuel cells and printing sciences. As chairman of the board of trustees at Bletchley Park, home of British World War II code-breaking, he is a passionate about encouraging young people to become engineers. With four honorary doctorates, a visiting fellowship at Oxford University and a knighthood, he continues to be an eminent figure in the telecoms and electronics industries.

He was interviewed by Jane Bird for Archives of IT and his interview should be live on the site by the end of May.