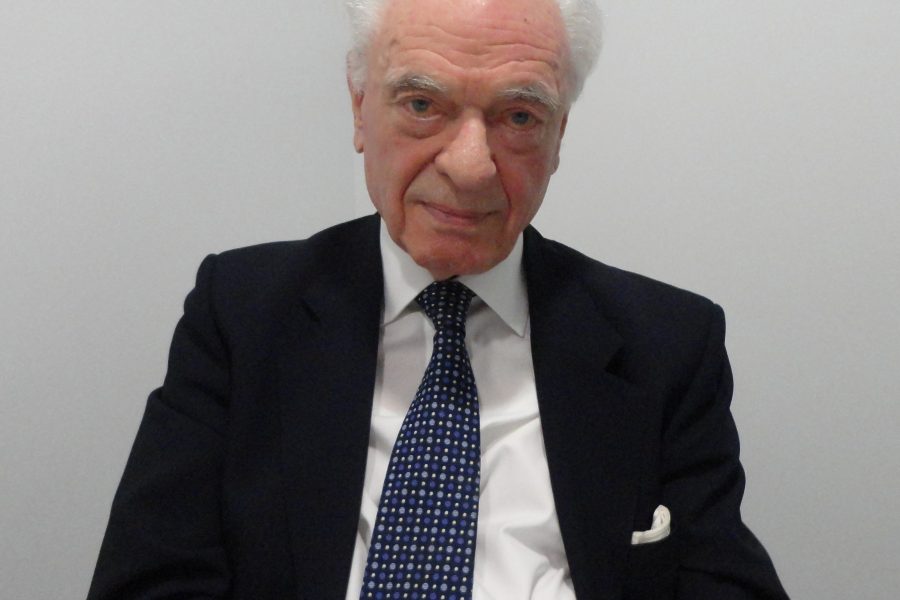 Sir Frederick Crawford has a maxim which has stood him in good stead in his long career in industry and academia: never be seen moving.  He says he is like the sweeper in the game of curling: not touching the stone but influencing where it stops by sweeping in front of it.  His career has spanned four continents: Europe in the UK and France; the USA in Stamford University; and Japan and Australia where he was a visiting professor.  From 1980 to 1996 he was vice chancellor of Aston University, raising it from the bottom rung of UK universities into the top third.  He also opened the first science park in the UK.  He has never been a computer scientist nor a developer of IT but a user: IT is the servant, he says.  Today he took time out to speak to Richard Sharpe about his life and career.