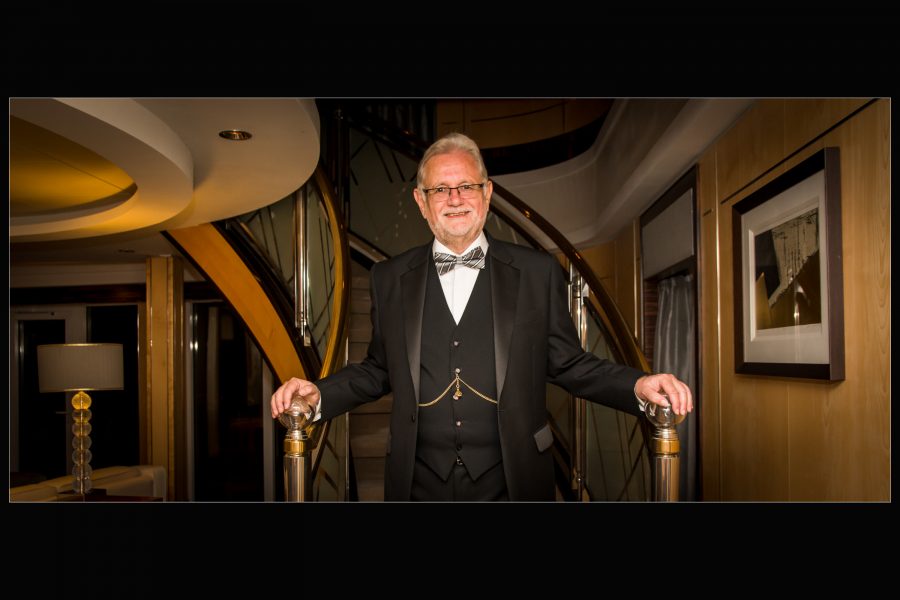 Stephen Baker was working as a clerk in a local authority in the west midlands when he saw a mainframe computer being installed. He had failed his 11+ exam, and his school educated pupils to work in the local factories but fortunately his father got him the clerks job.

He realised that computers were the future and could be a threat to his job. He eventually found a computer operator’s job in a local steel company and rose in four years to be operations manager of an ICT computer. At each job change he looked for more challenges, making his own path to become head of European MIS operations for an international toy company.

He became a senior consultant for Systems Designers before going freelance. By now he had through his own efforts mastered the growing area of the combination of computing and telecommunications. He worked for over 45 different organisations in the private and public sectors. He was deeply involved in fixing tricky Y2K issues. Stephen’s inspiring story shows how people can build their own career in IT with drive and tenacity.

Stephen was interviewed by Richard Sharpe.

Stephen Baker on Education in the Black Country

Stephen Baker on Getting a Job in the 1960s

Stephen Baker on his Close Encounter with a 1901

Stephen Baker on Public Sector IT