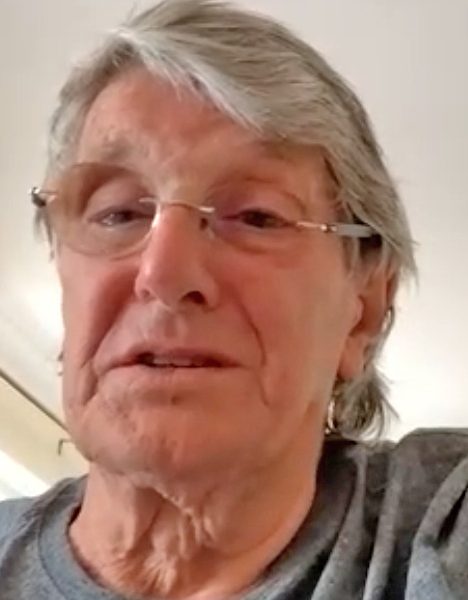 Tony Storey is a computer scientist who reluctantly accepts the job description “Software Engineer” and has been responsible for some of the most important software developments of the last 50 years, including the ubiquitous CICS, Java and the message-based system, MQ Series.

He started using computers for his work as an experimental chemist, migrated to realtime systems for Ferranti naval weapons and thence to IBM UK’s scientific centre where he helped develop a pioneering relational database system used by the World Health Organisation, among others. He moved on to Hursley and achieved the accolade of IBM Fellow.

Tony explains in this interview with Richard Sharpe how he is driven by the fascination of making things work, often challenging conventional wisdom.  The full interview should be live at the end of August.