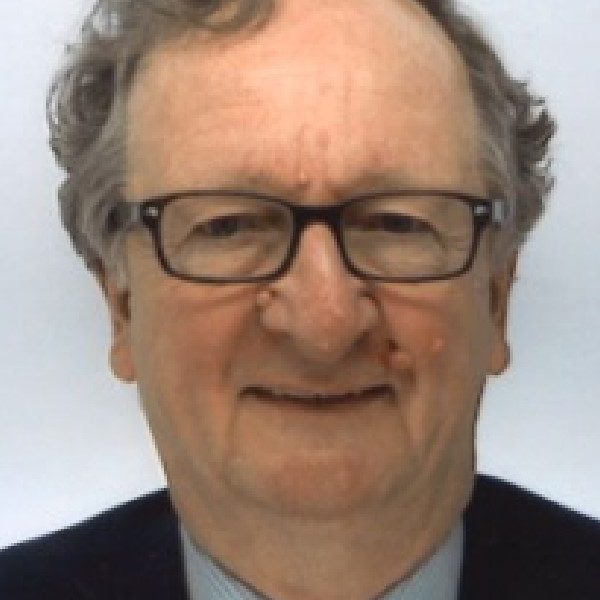 We are pleased to announce that Dr Mike Short CBE, has joined the Board of Trustees of AIT.  Mike is a leading figure in the development of telecommunications, in the UK and internationally, having been involved since the earliest days of the privatised BT and the launch of cellular in the UK.

Mike has over 40 years’ experience in electronics and telecommunications and served as Vice President of Telefonica, the parent company of the O2 mobile phone network, for 17 years to December 2016. In his Mobile career , he managed the launch of 2G (GSM) and 3G mobile technologies in the UK and led research and development for Telefonica Europe.

His career also includes the promotion of international technical standards in mobile technology, and he is also a former Chairman of the global GSM Association, the UK Mobile Data Association, and president of the Institution of Engineering and Technology. He was honoured with a CBE in 2012 for his services to the mobile industry.

Mike currently leads the science and engineering profession in the Department for International Trade (DIT), having joined as the department’s first Chief Scientific Adviser in December 2017.  He supports UK exports and inward investment to the UK, particularly where science and technology can make a difference.

He is a visiting Professor at the universities of Surrey, Coventry, Leeds, Lancaster and Salford, where in recent years he has led the development on collaborations in areas such as smart cities, digital healthcare, cybersecurity and driverless vehicles.

Chair of Trustees John Carrington, commented, “I am delighted to welcome Mike to the Archives, to which he brings deep understanding of how telecommunications and its convergence with computing has changed the way we live and work.”  Dr Short said, “Having been interviewed by AIT nearly three years ago, I believe the Archive is an important asset in our cultural and industrial heritage, helping to share knowledge and develop new talent.  I am very pleased to have the opportunity to support its further development, ensuring that not only do we preserve history but capture it whilst it is still being created.”