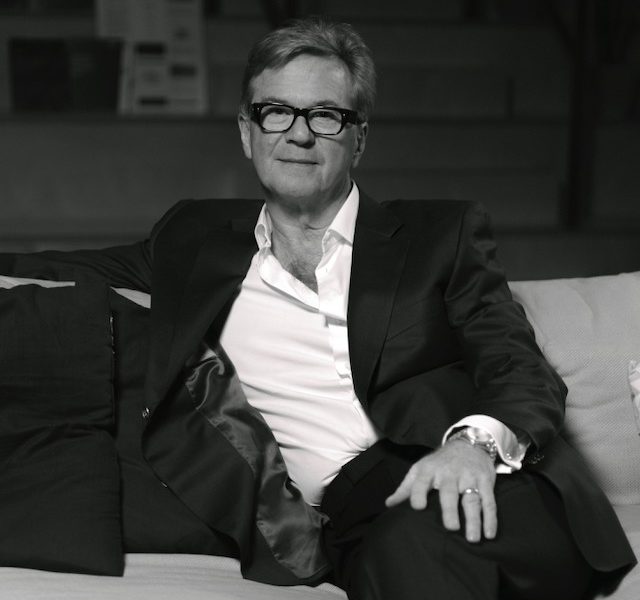 Dr Steve Garnett is the son of a Liverpool docker and a cleaner. A maths teacher inspired a love of maths and started a career out of Liverpool. He earned his doctorate in theoretical physics and decided to become a programmer. He worked at Logica, then contributed though technical and then executive posts to the growth of Oracle, Siebel and Salesforce.com, helping each to become the success they were. He is now an advocate of software as a service: software in the cloud rented by users which puts the customer back in charge.

He was interviewed for Archives of IT by Richard Sharpe and the full interview will be on the website in May.