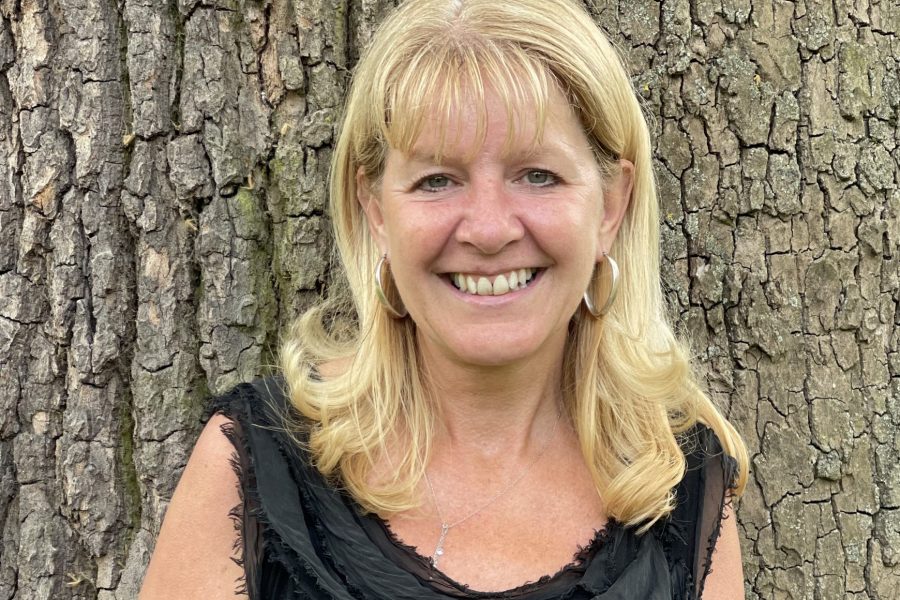 The youngest of six children, Pamela Cook was born in a Birmingham slum with no electricity or indoor sanitation. But the family was re-housed when she was three and she describes her childhood as very happy.

Her lack of enjoyment at school and the need to earn money from her early teens, gave her an understanding of the working world and a will to survive. But she also inherited her parents’ strong sense of moral ethics, making her determined to try to do good in the world.

Pamela has achieved that goal as CEO of Infoshare, a data technology company which creates accurate single views, for example, of people, places, addresses and objects. When she took the helm in 2010 she re-mortgaged her house to fund a major company restructure. Since then, she has tried to re-shape the business to use its technology and position to benefit vulnerable people, from children at risk and victims of crime to those likely to be most badly affected by Covid-19.

“What I have discovered is being able to make a real impact on people’s lives,” she says, whether they are at risk, need early intervention or are trying to disguise their true identities.

Pamela is also a magistrate in Thames Valley, and sits on the Cabinet Office SME Panel, fighting for the rights and fair treatment of small businesses in the UK. She is a popular speaker on successful information sharing, protecting citizens and the implication of legislation on data sharing and analysis.

She was named the Female Entrepreneur of the Year in the 2019 Enterprise Awards, and listed on the 2020 DataIQ 100 people in data, and on the 2020 Global Top 100 Data Visionaries.

Pamela was interviewed by Jane Bird for Archives of IT and the interview should be published by the end of September.

Pamela Cook on Starting Out in IT

Pamela Cook on Benefits to Society