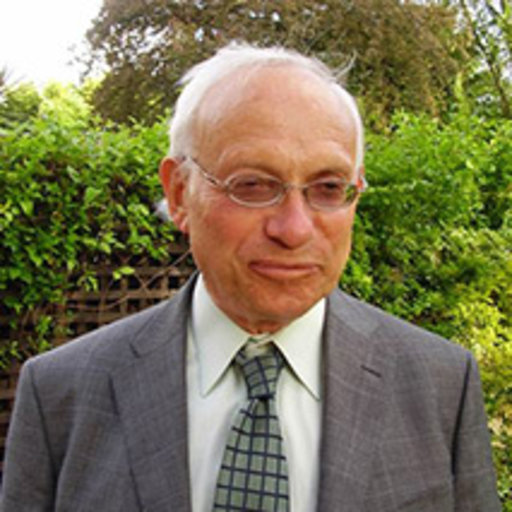 Many tributes have been made, including in the New York Times and on Twitter.  Here at Archives of IT we will remember a kind man who gave up his time to speak to our interviewer Elisabetta Mori about his fascinating life and career.  Our thoughts are with his family and close friends.