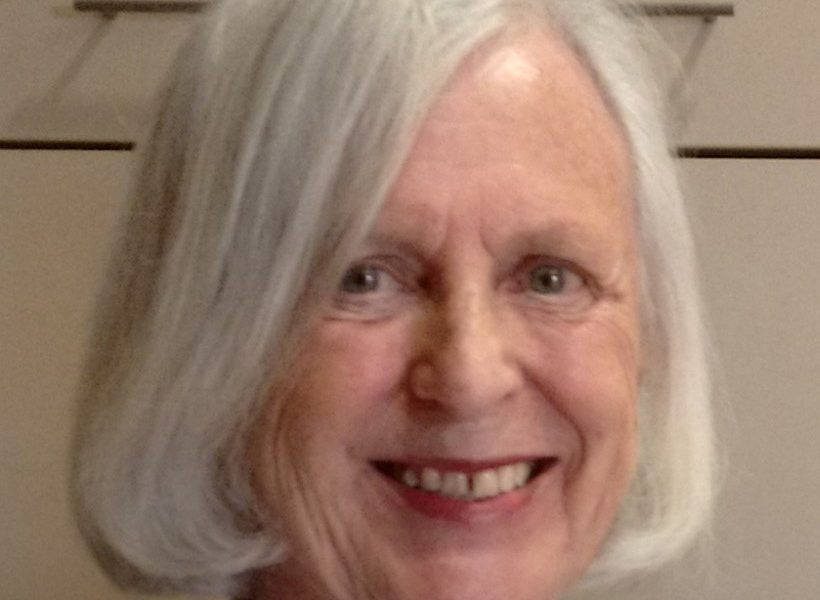 Ann Moffatt found “sums” easy as a child at school in post war London and would have gone to Oxbridge had it not been a time when the boys in the family had first call on education.  Nevertheless, by reading every book she could find, she got a job in IT and went on to defy the male stereotype of the industry: combining a friendly manner with incisive expertise that commanded respect at the highest levels.

Ann was Dame Stephanie Shirley’s first lieutenant at Freelance Programmers before being headhunted to Australia, to sort out a mega-project gone wrong.  She is a Fellow of both the Australian Computer Society and the British Computer Society. In 2002, Ann was inducted into the Australian ICT Hall of Fame and in 2011, into the Pearcey Hall of Fame, for lifetime achievement in the ICT industries. The University of Southern Queensland awarded her an Honorary Doctorate, in May 2006 and Microsoft list her as one of 12 Australian Innovators.

Ann Moffatt on Advice for Women in IT